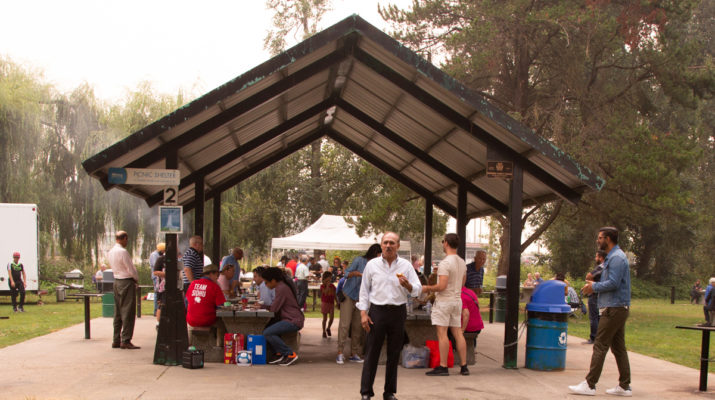 Jati Sidhu, Member of Parliament for Mission-Matsqui Fraser Canyon, would like to thank all those who joined him and his team Sunday, August 19, at Matsqui Village Park for his office’s Third Annual Family Barbecue.

“It’s becoming a real tradition, and we’ve had people saying how much they look forward to it as part of their summers,” Sidhu said. “We were a little unlucky with the smoke affecting the air quality, but everyone who turned out had a great time—especially the kids.”

Mr. Sidhu’s staff estimates that at least 300 people attended the four-hour event, with guests being treated to hot dogs, burgers and salads, as well as cold drinks and desserts. There were games and face painting for the younger attendees, and a bright pink tractor on loan from the Fraser Valley Antique Farm Machinery Association proved popular for photo opportunities.

More than just food, fun and photos, however, MP Sidhu views this event as a chance to get real-time feedback from his constituents.

“It’s crucial that people know their Member of Parliament is available and accessible,” he said. “Today the feedback was very positive, but I still meet people who’re always surprised with the assistance my staff and I can offer on a wide range of issues, including pensions, CRA questions, Service Canada inquiries and immigration. I urge all my constituents to not hesitate in reaching out to my office for help with federal services.”

Food was once again provided by Valley Caterers with the extras—enough for about 50 people—later donated. 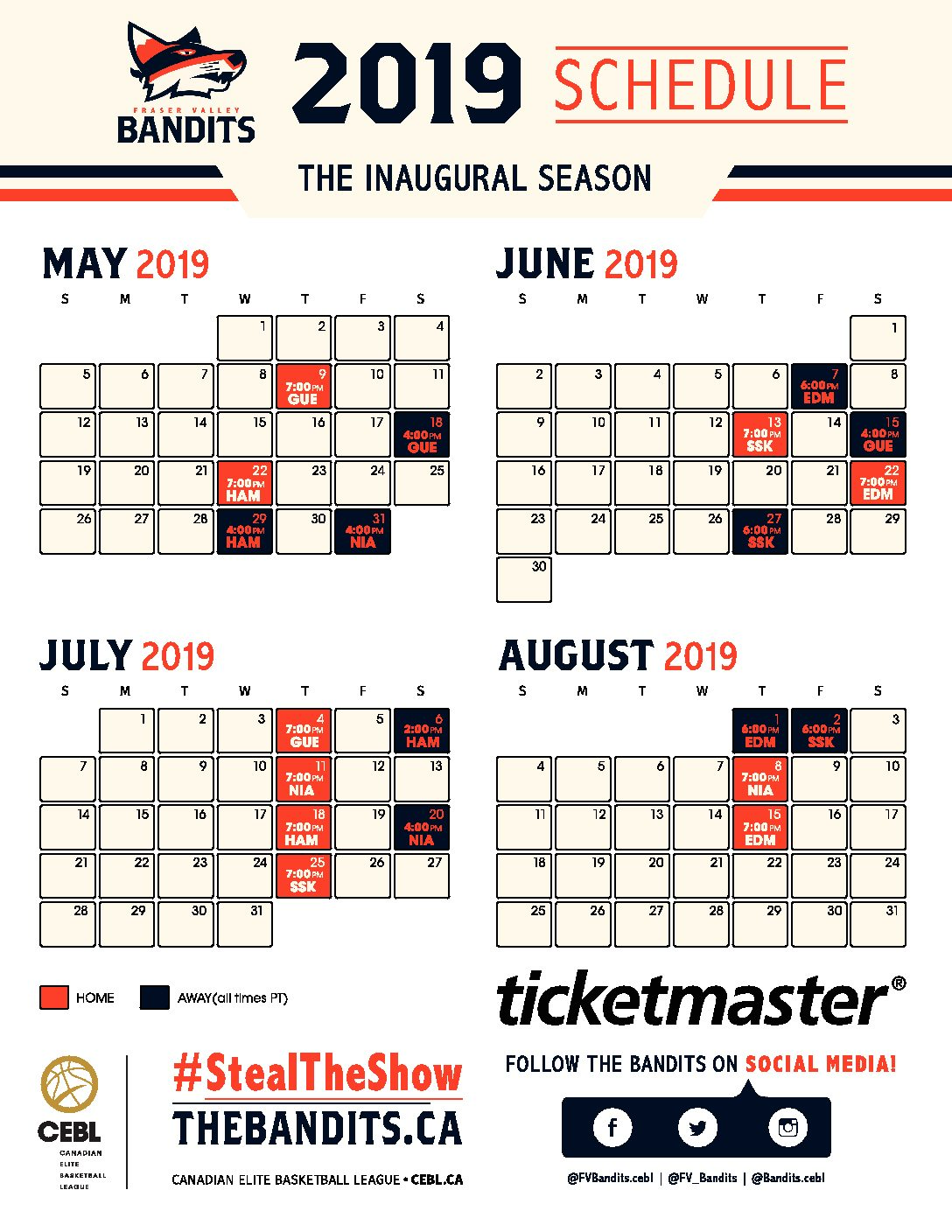 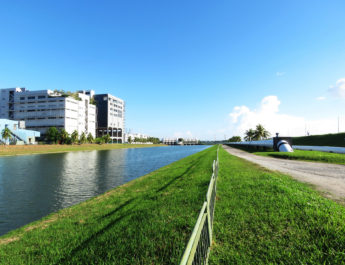 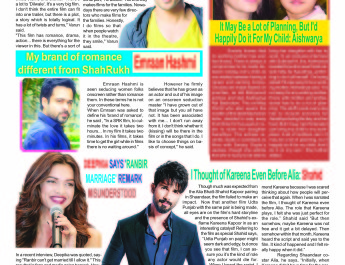