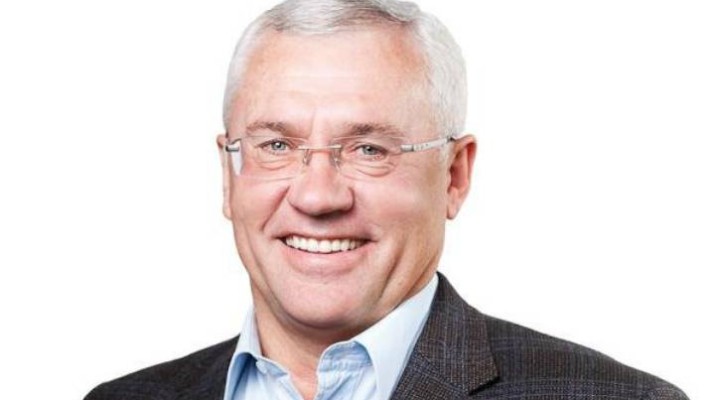 As an Abbotsford resident since 1953, the former CEO of Canada’s largest privately held transit construction company, a city councillor for three years, and now the mayor of our city, Henry Braun has been leading the way forward in making Abbotsford one of the best places to live, work, learn and play.

As the holiday season is upon us, the Mayor, his council and the staff has organized events with business partnerships to bring about events such as the Highstreet tree lighting, Christmas decorations around the community, as well as the annual downtown Abbotsford Christmas tree lighting. The staff will also be participating in a Christmas Dinner, organized privately by the staff.

As for economic development, Mayor Henry Braun envisions a dramatic growth in Abbotsford in the coming few years. The Mayor is working very closely with the city manager in efforts to welcome the incoming 60,000 people in Abbotsford. Arrangements in welcoming these new residents include an urbanized city centre, focussed development on public spaces, as well as the development of residential sectors. The Mayor also understands the need for recreation which he is addressing through the proposal of three outdoor shelters. Moreover, the council is investing $26.5 million for the renewal of the city’s $1.5 billion worth of assets. The City is undertaking a conditional assessment of all its assets in order to develop long term maintenance plan. Renewal plans include major infrastructure development in projects such as the Abbotsford Airport, Water works, roads and bridges, as well as public services such as the Abbotsford Police and Fire departments. The Mayor also showed great excitement towards the industrial development in Abbotsford, as more businesses than ever before are now showing interest in investing in Abbotsford’ s 550 000 sq ft. of industrial buildings.

The Mayor also shows passion for progressing the city forward through efficient means of technology. The council has approved a budget of $2 million to upgrade the Abbotsford Information Technology Systems in order to allow our staff to do more with the same number of staff. These upgrades will account for 2/3 of the city’s tax increase of 2.5%, however Mayor Braun foresees that these upgrades “will save us a lot in dollar values down the road”, and increase the staff’s productivity as they will be able to provide information to the residents in a more timely manner.

In addressing the ever so growing homelessness issue in Abbotsford, Mayor Braun has assured efforts are being made in order to help the homeless. The city is working with the province to make residence properties available to the homeless, and the Mayor also noted that the council has been in close contact with the private sector in order to help transition the homeless to market housing. The Mayor is working to “engage faith communities and business communities” in developing temporary extreme weather shelters. Mayor Braun has also shown interest in working with the Fraser Health unit to help the homeless.

In efforts to continue making Abbotsford the best Mayor Henry Braun welcomes the community’s feedback and says “My office is always open.” 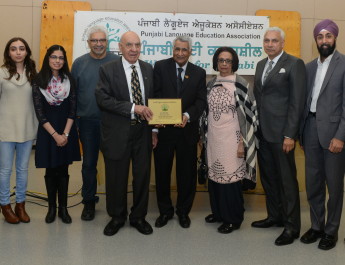 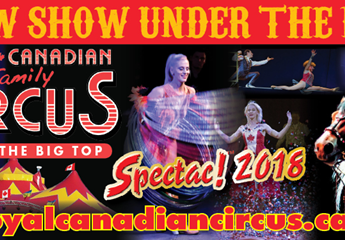 The Circus is Coming to Town!