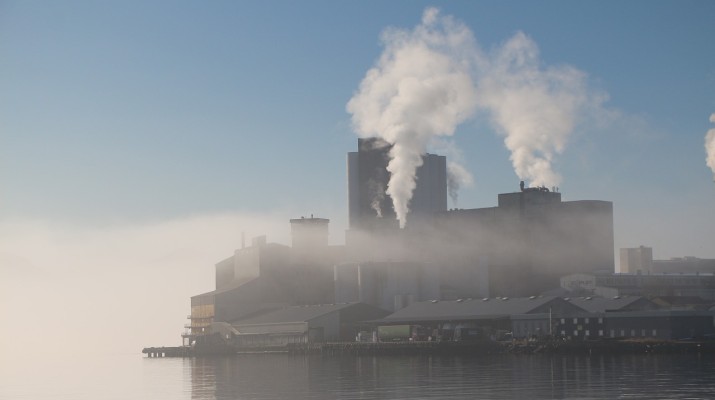 Community Feature Politics
August 22, 2016
Posted By: admin 4364 Views 0 Comment
Vancouver, BC – Stand, the non-profit environmental group formerly known as ForestEthics, responded with disappointment and dismay at the BC government’s so-called ‘Climate Leadership Plan,’ today.
“While the plan claims to create a decrease in emissions the actual policies outlined will likely lead to an increase in CO2 emissions over the next decade,” said Karen Mahon, National Director of Stand. “Today’s announcement is a massive missed opportunity just at the moment in history when we need real leadership on climate change.
Stand pointed out four areas where the Christy Clark’s plan falls short:
“The Climate Leadership Team presented her with a balanced and responsible plan for keeping BC at the forefront of responding to the climate crisis,” said Mahon. “Unfortunately the Premier chose not to follow their advice.”

“With other provinces like Alberta, Ontario and Quebec announcing truly forward thinking policies on climate in the last year, today’s announcement confirms that BC has been knocked off the podium for climate leadership in Canada” said Sven Biggs, Campaigner for Stand. “Premier Clark has squandered Gordon Campbell’s legacy and our province’s national leadership role.”

For more info contact:
Sven Biggs, Stand,  778 882 8354
Karen Mahon Stand, 604 836 5992
Stand is an advocacy organization made up of people challenging governments and corporations to make the health of our communities, our environment and our climate the top priority. Stand.Earth
Like us on Facebook! 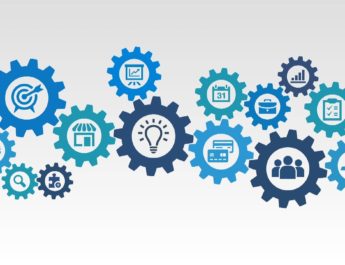 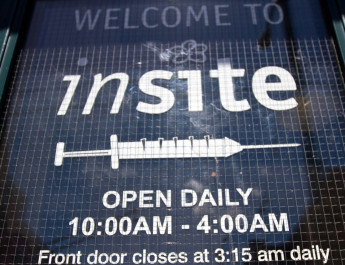 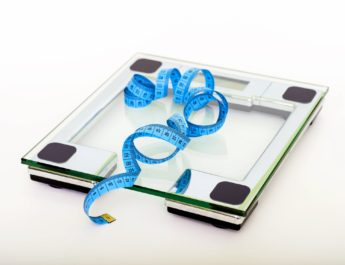 Is Weight Gain an Alarming Sign of Hidden Diseases?