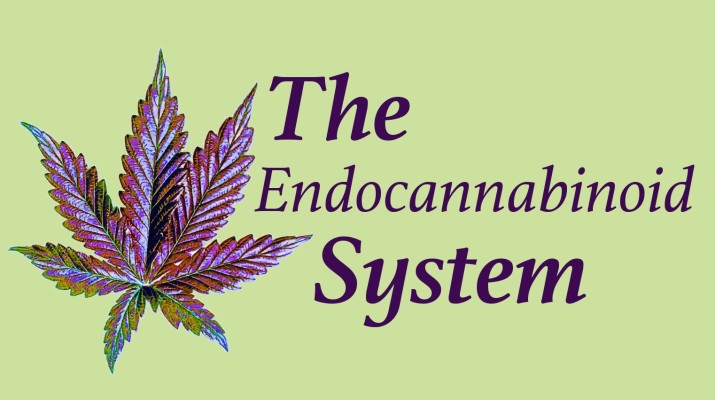 Science, for the most part, stays in the background and doesn’t strive for publicity. And this is the way it should be – except perhaps when it comes to flaunting the graces of such a natural wonder as the Endocannabinoid System.

First identified in the mid-nineties in humans and then subsequently, in all animals studied, the Endocannabinoid System has as its base numerous receptor sites. These sites, found to a large degree in the brain and to a lesser degree in all other major organs – receive endocannabinoids (molecules produced within our bodies, hence the word endo) through a lock and key reaction. Once the molecule is locked into place on the receptor chemical messages are sent out to the body and a cascade of healing and moderating mechanisms, such as pain and inflammation control, begin.

Research into endocannabinoids and their effects is ongoing but recently, is picking up speed. A chemical grouping as large as 100 different (but closely related) molecules seem to moderate organ and cell function, keeping interactions in check or in homeostasis. More simply put, endocannabinoids move body systems towards equilibrium.

Cannabinoids are known to stimulate the manufacturing of cells, as well as the destruction of dying or dead cells – most important in killing off certain types cancer cells.

Cannabinoids also seem to provide a bridge between the gut and the brain and are a huge moderator of depressive states in humans.

And when the Endocannabinoid System – the great equalizer – starts to falter for any one of a variety of reasons including: poor nutrition, poor response to stress (genetic, environmental or chemically induced) the body signals the brain to find more internal storage.  When this is not possible from the inside, we must depend on sources from the outside – our food and nutrition.

Strangely enough, the only known dietary source of these molecules is from the three cannabis species, Echinacea and mulberry. Industrial hemp – the THC-free version of marijuana – is loaded with cannabinoids (also a veritable storehouse of other great nutritious molecules).

Science, having identified the Endocannabinoid System, is now busy identifying cures or controls for a long list of diseases – things ancient civilizations believed but had no way of proving.

From the beginning of recorded time the effects of the most commonly known cannabinoid, THC (the psychoactive component of marijuana) were well known: to ward off nausea, increase appetite of cancer patients and provide pain relief.

Recently, the use of the second best known cannabinoid, CBD (or cannabidiol), is showing great promise in brain-related illnesses and, in particular, with treating seizures, convulsions and Alzheimer’s disease. Products such as Noah’s Ark or Charlotte’s Web – teas made from the leaves and flowers of particular strains of hemp and rich in a number of cannabinoids – are gaining huge press in treating childhood seizures.

CBD is showing promise in boosting immune systems, reducing arterial clots and a big one, treating depression. This latter ailment was something the ancients knew how to treat using teas made from hemp, so it shouldn’t come as much of a surprise to learn that most of the antidepressants on the market today try to mimic the effect of cannabinoids but often fail miserably.

The Endocannabinoid System is a fascinating study and I encourage readers to hone your knowledge of it by starting with a review of something called the Cannabinoid Entourage Effect. 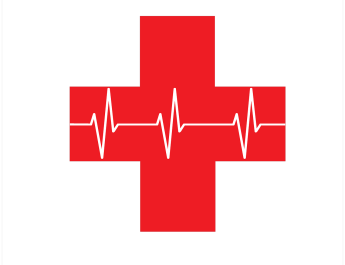 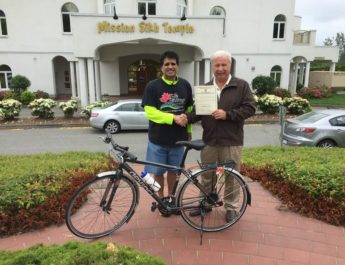 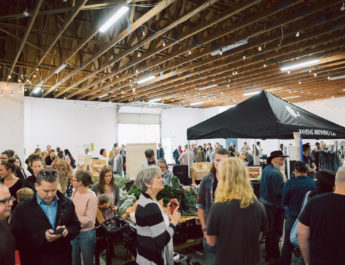