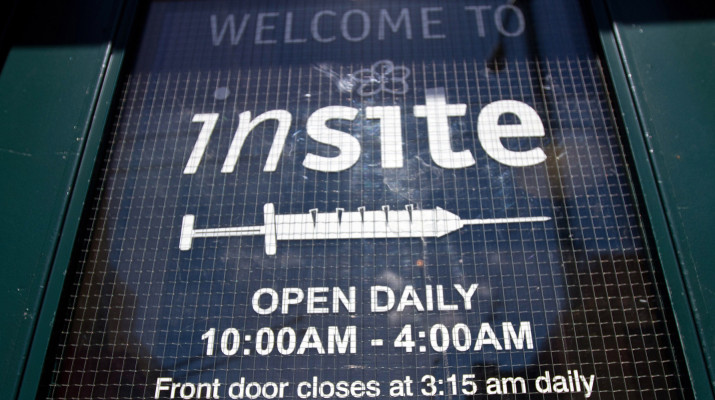 Vancouver’s safe injection site, Insite, a project that started out as an experiment, works but it took a good dose of scientific method and scrupulous data crunching to prove it. Researchers had to find a way to cut through biases of a sceptical public and a suspicious political front. Insite opened in September 2003, the first facility of its kind in North America (now more than 90 worldwide) following in the footsteps of success stories in Europe and Australia.

Insite came into being as the result of a public health emergency declared in Vancouver in 1997, the reaction to more than 1,000 overdose deaths in preceding years and a spike in HIV and hepatitis C infections caused by shared needles.

The premise of Insite was acceptance of the long known reality: addictive behaviour is not easily turned around and intravenous drug addicts will continue to get their drugs, usually by illegal means, shoot up using unsanitary injection practices and, too many times, die from overdoses. Insite, therefore, was to serve as a clean, safe environment to self inject drugs. Users would be provided clean needles, alcohol swabs and fresh water. Additionally, they would be under the supervision of health care professions who could effectively manage overdose situations. Described as fitting within a Harm Reduction Strategy, Insite was to reduce needle sharing), reduce deaths due to overdoses, expose addicts to treatment options and perhaps, make Vancouver’s Downtown East Side a safer place to live and work. Insite would not be possible without a dispensation from the federal government and an understanding of the Vancouver Police Department to work around laws pertaining to illegal drug possession and use. And, in order to open and continue to provide services, Insite had to submit to what would turn out to be one of the most extensive and exhaustive health care evaluation studies in Canadian history.

To date, over 35 Insite-related peer reviewed papers have been published and in all cases they agree that Insite works and it works well. One study, evaluating operating outcomes up to 2012 showed that in the 40-block area around the facility, a 35% decline in overdose deaths was reported. Additionally, people using Insite services on a regular basis are 30% more likely to enter addiction treatment. In that same time period close to one million site uses were recorded with zero overdose deaths on the premises. Three months after opening there were line ups to get in and today the facility is so effective that it may be suffering from its own popularity – line ups are long and often frustrating. But, with the appearance of super dangerous drugs like fentanyl, addicts may have come to believe that Insite might just be a lifesaver.

Proving the point, that indeed Insite is a success, did not come easily. In order to get the facility built organizers and proponents had to have an evaluation strategy put in place that was acceptable and approved by three levels of government. That strategy involved a requirement for heavy duty sleuthing, pouring through thousands of documents involving exhaustive data collection and analysis of coroner reports, emergency room admittance records, ambulance patient contact reports, interviews with neighbors, users, staff, police – and all conducted with individual confidentiality, statistical analysis and reproducibility in mind. Emotion, social stigma, politics and a personal biases had to be removed from the equation because that is the scientific method’s way. Then, once papers were written and submitted to highly respected and reputable journals such as Lancet and JAMA, they were reviewed by other scientists and researchers, all to get to the facts and only the facts. The Insite research is just one more example of where a scientific approach to a problem can provide clarity and sanity to often confusing health and social issues.

For more information on Insite, the research and its success check out: http://www.communityinsite.ca/science.html 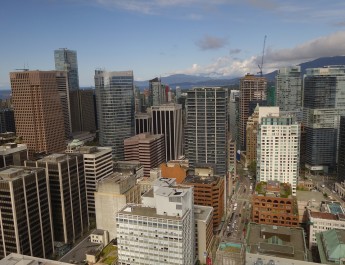 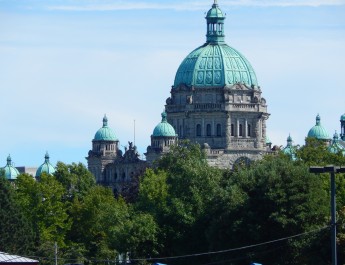 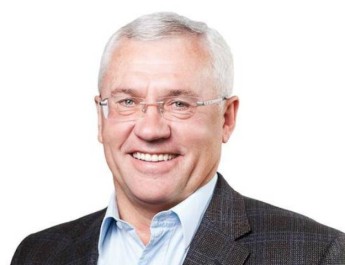