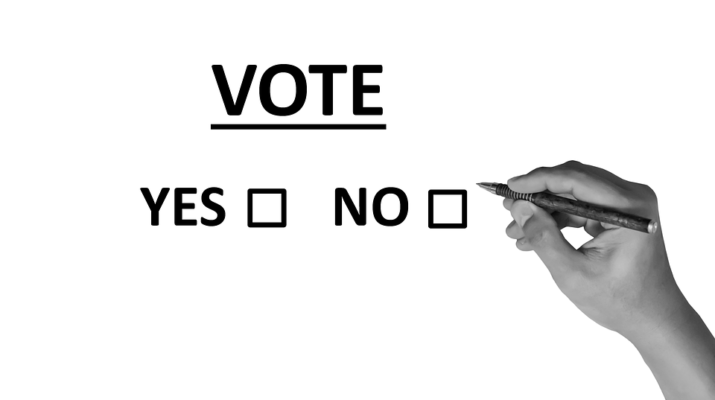 In a previous edition (April 6th, 2018) I wrote about protestors and the role that protesting plays within political activism.  In that column I outlined what I saw as the ‘right’ way versus the ‘wrong’ way to protest.  Having said that, as someone who is politically engaged it only seems fitting that I now dedicate an edition to the value of conventional political engagement – i.e., working ‘within the system.’

For me – as someone who is a proficient communicator (which is not a statement rooted in ego, but rather self-awareness as, believe me, I could do an entire column on my weaknesses) I have always felt compelled to use my strengths within my system.  Thus, from my days on DCTV-4 (Delta), to my contributions on 101.7FM (Abbotsford), to presently seeking an NPA Council Nomination (Vancouver), I have always been a firm believer that actively engaging within the system – whether that be indirectly by asking questions that hold elected officials accountable, or whether that be directly by throwing my own hat in to the ring – yields the greatest, most positive results.  Of course, it is that final statement – “greatest, most positive results” – that requires context.

One of the greatest complaints I have heard regarding ‘working within the system’ is that nothing ever gets done.  Not true.  What is true is that, often times, working within the system means it takes time and patience in order to see the desired outcomes.  Some will, naturally, view this through a cynical lens and talk about ‘red tape’.  Others, meanwhile, will talk about checks-and-balances, due-diligence, etc.  The reality is that the truth lies somewhere in the middle, but at the end of the day working within the system yields a favourable result with far greater consistency than attempting to work outside of it; a statement rooted in both qualitative and quantitative data.

During a recent radio interview on Roundhouse Radio with host Jody Vance, the conversation turned to those who do not vote.  The example used by Ms. Vance was the couple that don’t bother to vote because one votes one-way and the other votes another-way; thus, the belief that their two votes ‘cancel each other out’ and therefore there is no reason to go to the polls.  This, of course, is just one example of what I considered to be political apathy.  In the same spirit, there are other ‘classic excuses’ not to vote such as… it’s only one vote, it can’t possibly matter… I don’t really know enough about the candidates or the parties… or one of my *favourites* which is… all politicians are crooked and can’t be trusted.  The reality is that not a singular one of these statements are legitimate.

For the couple that votes differently, it’s important to note that the number of votes cast make a difference – especially now when discussions are taking place about changing our electoral system.  For those who suggest that it’s just one vote and won’t really matter, there have been elections that have come down to only a handful of votes (in some instances, fewer than a dozen).  For those who say they don’t know enough about the candidates and/or the parties… well, I’m sure if they gave-up an hour of Netflix they could get enough of a sense that they could – at the very least – make a ‘semi-informed’ decision (though, I’d be far too embarrassed to admit that I didn’t know enough to cast a ballot given the sacrifices made by so many to ensure we live in a country that affords us the opportunity to vote).  Finally, when it comes to politicians and the ‘trustworthy factor’, this is perhaps the most absurd.  Simply put, only those who do not vote are responsible for elected officials who don’t live-up to the standards they ought to as public servants.

Admittedly – as I have stated in the past – there is no such thing as a ‘perfect system’.  However, that comment goes well-beyond ‘first-past-the-post’ versus ‘proportional representation’.  Indeed, that comment speaks to a fundamental truth that far too many people – in this columnists’ opinion – do not take in to consideration: decisions are made by those who show-up!  Thus, with all of the above in mind, it should be clear that political engagement should not only be important to everyone as a matter of principle, but also because if everyone engaged within the system – if only by casting a ballot on election day – it would undoubtedly result in a more representative, well-balanced, holistic outcome that better epitomises the majority of the populace.

The bottom line is this… the system will only ever be as effective and as meaningful as those who engage within it.  Therefore, while there are ways to engage outside of the system (i.e., protesting), I cannot help but think that if those same people got politically active within the system and sought to change it from within, the system in its entirety would become far more effectual; thereby creating a greater climate of cooperation, while minimizing cynicism.

Will this ever be the case? Who knows?  In many ways this is one of those cyclical challenges that will always result in opposing views (unless, of course, voting became mandatory?).  However, if people could just park their cynicism and genuinely try engaging within the system I am certain things would be better all-around.  Naive? Maybe.  But worth a shot! 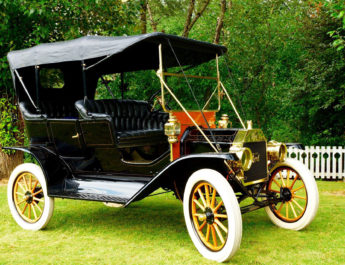 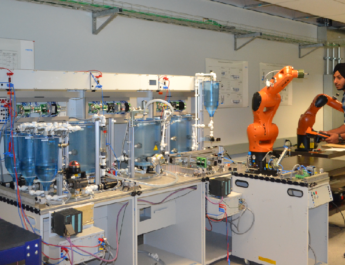