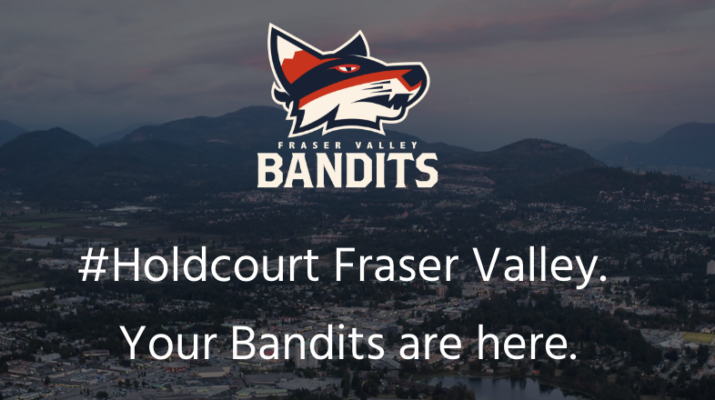 The Canadian Elite Basketball League announced Monday that Bandits will be the name of the Fraser Valley entry in the new league, which plays its inaugural season May through August 2019. Wearing the colours of orange, blue and white, the Fraser Valley Bandits logo depicts an image of a red fox, common to British Columbia.

“As a professional basketball league created by Canadians for Canadians, and as leaders in helping develop basketball across our country, we are very excited to have Fraser Valley as a founding member of the Canadian Elite Basketball League,” said Mike Morreale, chief executive officer of the CEBL. “People in this region are passionate about sports and appreciate the role special events play in enhancing the quality of life. The CEBL will deliver a new basketball experience that features world class basketball wrapped in a full entertainment package that will appeal to people of all ages, and to both fans and non-hoops fans as well.”

Fraser Valley joins Edmonton, Hamilton, Guelph, Saskatchewan (Saskatoon), and Niagara (St. Catharines) as the original six franchises in the league. Lee Genier serves as President and Chief Operating Officer, Western Operations for the CEBL, leading the operation of the teams in Abbotsford, Saskatoon, and Edmonton.

Genier’s sports leadership experience includes 19 years with the Calgary Stampeders, where he held the position of senior vice president of business operations, two years running the Saskatchewan Rush of the National Lacrosse League, where he was named 2016 NLL Executive of the Year, and a term on the board of directors of Bobsleigh Canada Skeleton through the 2014 Olympic Winter Games where Canada captured gold in Bobsleigh.

“The entire region, from Abbotsford to Chilliwack, Hope to Langley, and even northwest Washington is passionate about sports, entertainment, and special events, and people will experience all of that at Fraser Valley Bandits games,” Genier said. “Fans will see the highest caliber of basketball in Canada outside of the Toronto Raptors. All 10 home games will be a major event that blends fast paced professional basketball and an electric atmosphere that will have people returning game after game. This is a new basketball experience in every sense.”

The 7,000-seat Abbotsford Centre will serve as home for the Fraser Valley Bandits.

Monday’s announcement completes the unveiling of the name, logo, and colours of all six founding member teams in the CEBL. The Niagara River Lions were announced into the league June 8, followed by the introduction of the Hamilton Honey Badgers, Guelph Nighthawks, Edmonton Stingers, Saskatchewan Rattlers, and the Fraser Valley Bandits.

The CEBL will provide sports fans with a premium entertainment option while also allowing players, coaches and other stakeholders the opportunity to engage in the sport of basketball in meaningful ways that support the growth of the game in Canada. The CEBL will operate in accordance with the player and referee standards set by Canada Basketball, the National Sport Organization for basketball in Canada. It is the only league in Canada affiliated with FIBA, the international governing body for basketball. 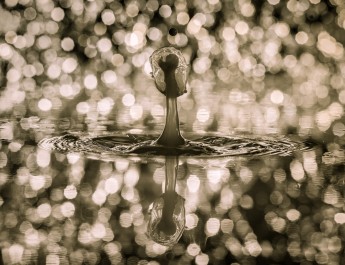 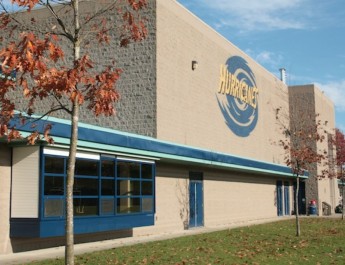 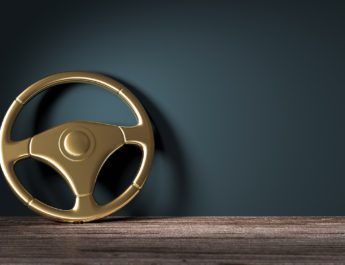