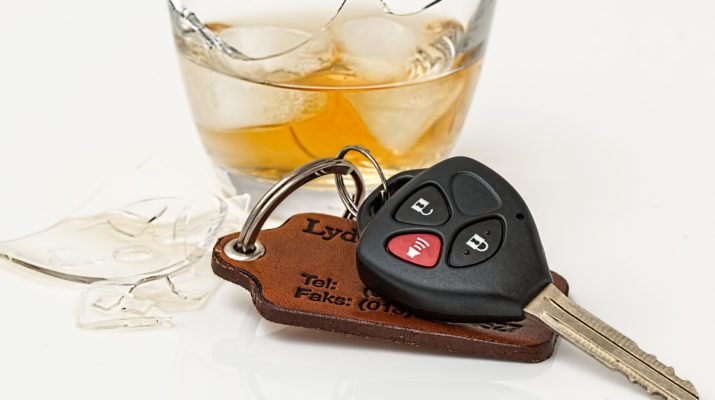 *This is the first in a series of four articles on the laws on driving under the influence in British Columbia.*

The lights flash. You know the drill. First the questions. Then the instructions on exhaling into a breathalyzer device.

There are two avenues in British Columbia: The Motor Vehicle Act (MVA) and the Criminal Code. The MVA regulates drivers and licensing in B.C. It has a set of rules and consequences for those who drive while under the influence of alcohol. You have seen the MVA in action if you’re familiar with the three-, seven-, 30- and 90-day Immediate Roadside Prohibitions.

An MVA charge affects your ability to lawfully drive. Eventually you could lose your license. But because it is under the provincial laws, you do not have the specter of a criminal charge, and the shadow of a criminal record, to worry about. But, yes, you guessed it, that is not always accurate.

The Criminal Code looms over any driving-under-the-influence matters. It’s laws on this matter forms a complementary panel of provisions that have been deployed and refined for decades. It is one of the most widely-used Criminal Code laws.  And you can concurrently face actions under the MVA and the Criminal Code.

What could be a mistake in an otherwise stellar driving record could lead to a protracted, expensive driving prohibition and a criminal record.

This raises a host of questions.

Are all charges of driving under the influence treated the same? How can you appeal an MVA charge? What are your chances? And what penalties will you face if you’re unsuccessful?

What about the potential criminal charges. What are the laws? When and how do they apply? What are the consequences if convicted? Can you face actions under both the Criminal Code and the MVA? And, will you have a criminal record, or is it possible to avoid one?

This series of articles hopes to illuminate the process of how the laws apply to driving-under-the-influence cases and the repercussions.

The next article discusses the actions under the MVA. And you will see just how expensive it can be. 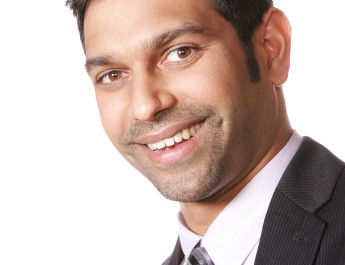 Your Abbotsford Chamber of Commerce 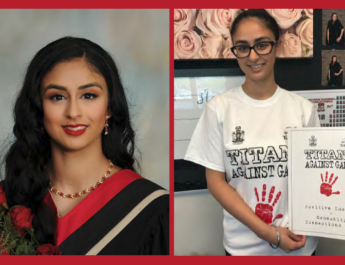 The Rise of The Titans 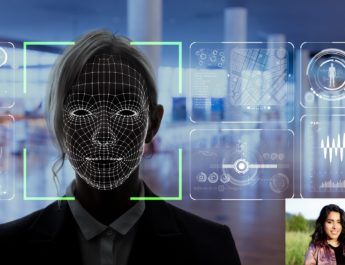