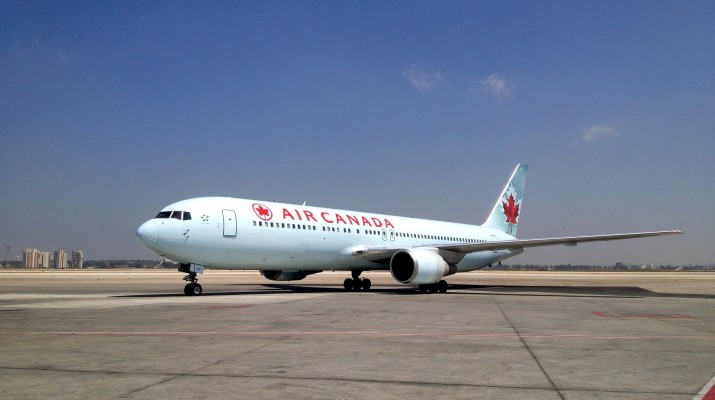 “Customer response to our Toronto-Delhi service has been extremely positive, and with this new seasonal Vancouver route, we are strategically increasing our presence in the important Asia-Pacific market in time for Diwali festival celebrations.  Our non-stop Dreamliner flights from our Vancouver hub will also offer the shortest elapsed flying time from Calgary, Edmonton, Seattle, Portland and Los Angeles to Delhi,” said Benjamin Smith, President, Passenger Airlines at Air Canada.  “The operating economics of the Dreamliner together with the efforts of the Vancouver Airport Authority who have maintained airport operating costs at levels among the lowest in Canada, have enabled us to grow our Vancouver hub. Together with our extensive western Canada domestic and western US transborder network combined with the seamless connection experience through YVR’s US in-transit pre-clearance facilities, position YVR to be the preferred gateway hub for trans-Pacific travel to and from North America.”

“The cultural ties between India and British Columbia reach back 100 years, and with increasing trade and investment links, those ties are growing stronger every year,” said Premier Christy Clark. “Air Canada’s new Vancouver-Delhi route reflects the increasing importance of our relationship with India.”

“We are thrilled that Air Canada is launching non-stop service between Delhi and Vancouver later this year,” said Craig Richmond, President & CEO at YVR. “Our community has requested this route for many years and it will be a pleasure to celebrate its arrival during Diwali. I would like to thank our long-standing partner Air Canada for opening up this exciting new route and for supporting us in our vision to be a world-class, sustainable connecting hub between Asia and the Americas.”

Due to Daylight Savings Time, DEL arrival/departure timings will be one hour earlier during the following periods: Oct 21 – Nov 6, and Mar 12 – Apr 8.

Air Canada has optimized connections to and from the carrier’s extensive Western Canada and Western U.S. network through the airline’s Vancouver hub, and in Delhi, Star Alliance partner Air India offers excellent connectivity across the Indian subcontinent.

As a result of its ongoing expansion, Air Canada provides scheduled passenger service directly to 64 airports in Canada, 55 in the United States and 87 in Europe, the Middle East, Africa, Asia, Australia, the Caribbean, Mexico, Central America and South America.

Air Canada is Canada’s largest domestic and international airline serving more than 200 airports on six continents.  Canada’s flag carrier is among the 20 largest airlines in the world and in 2015 served more than 41 million customers.  Air Canada provides scheduled passenger service directly to 64 airports in Canada, 55 in the United States and 87 in Europe, the Middle East, Africa, Asia, Australia, the Caribbean, Mexico, Central America and South America. Air Canada is a founding member of Star Alliance, the world’s most comprehensive air transportation network serving 1,321 airports in 193 countries.  Air Canada is the only international network carrier in North America to receive a Four-Star ranking according to independent U.K. research firm Skytrax.  For more information, please visit: www.aircanada.com, follow @AirCanada on Twitter and join Air Canada on Facebook. 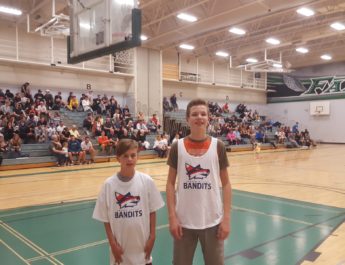 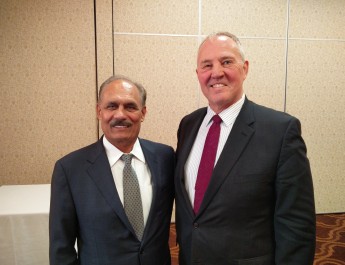 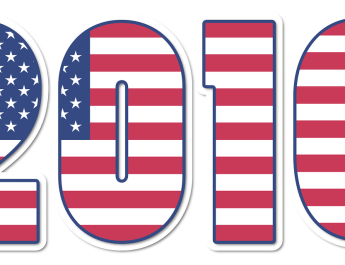