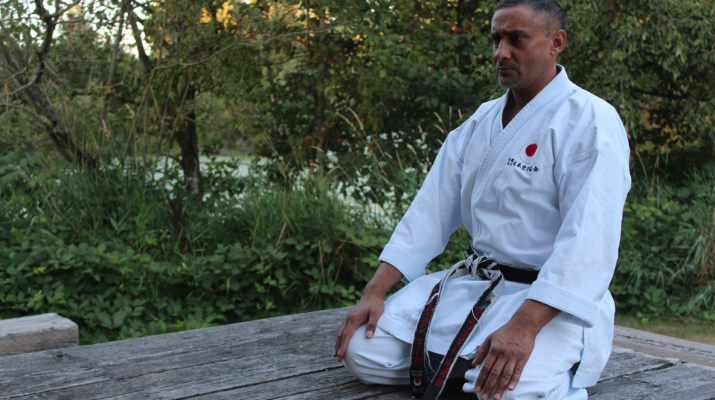 Sensei Sidhu started his karate training in 1977. He was first graded to first degree black-belt by legendary karate masters Hidetaka Nishiyama and Hirokazu Kanazawa. Sensei Sidhu is an innovative instructor, drawing on his experience from being a Law Enforcement Officer and having also studied karate and various martial arts in Japan and Europe. Sensei Sidhu has also served as the former head security for Mohammed Ali,and is the founder of a women’s self- defense program. Currently he serves as a cognitive skills coach for the Correctional Services of Canada, and is a certified arrest and control specialist.

Sidhu remembers his early days, being the only other kid in his elementary school with coloured skin. Racism and bullying was prominent in schools at the time due to the lack of multicultural diversity in Abbotsford. Inspired by Bruce Lee, Harry Sidhu decided to focus his energy towards Karate, and began practicing through Abbotsford Recreation at Bakerview School.

After mastering Shotokan Karate, a traditional form of Karate prominent in 115 countries including India, Sidhu opened his very own Dojo in 1995. For Sidhu, it is the quality of karate- teaching technique in Japanese and teaching a new language and discipline to his students is what makes Abbotsford Shotokan Karate Dojo one of a kind.

Sensei Sidhu is a former Provincial and National Champion in kata and kumite who retired from competition in 1991.  On April 23rd, Harry Sidhu competed for the first time since 1991 in the JKA- BC Karate Provincial Championships and won a gold medal in Men’s advanced Masters Black Belt Kata 2016. This tournament bought together over 100 competitors from all over BC to participate in 4 different areas including Kata, Kumite, Team Kata, and Team Kumite.  All together, the Abbotsford Shotokan Karate Club won 9 medals, including 3 gold medals. Bassant won a gold and bronze medal, and his older brother Angad won two gold medals. Kaelyn and Kieran won one silver and one bronze medal each, and Bernie won a silver medal.

Sensei Sidhu encourages more youth to participate in karate as it helps with essential motor skill development, fosters learning through memorization and kinetics, and cultivates a discipline to prefect character. 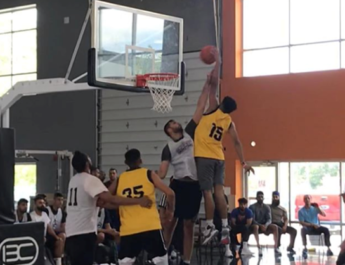 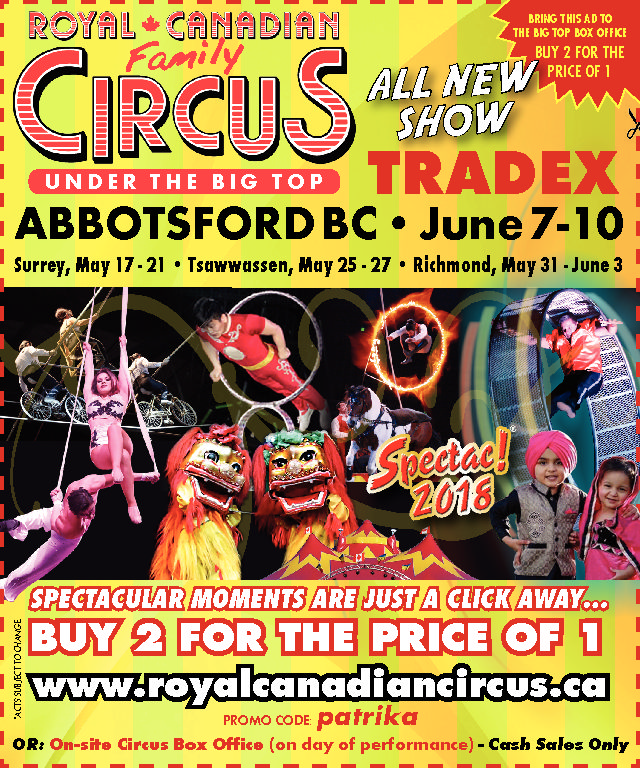 The Circus is coming to Abbotsford 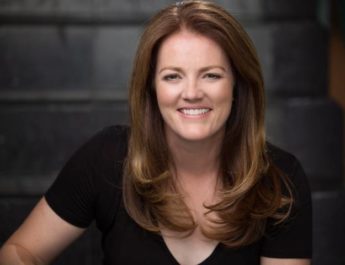